In keeping with the theme of the last post on Hockey, let us look at how Québec internautes (net surfers) ranked their favorite hockey players of all time on Rankopedia.

I will admit, I had an idea who would rank in the top three or four, but I am a little surprised with their ordering.

I would have said that Patrick Roy and Mario Lemieux would have been a crap-shoot in my book for third and fourth.  And the rest are just anybody’s guess.

That is part of the reason why I find this list fascinating (as I am sure would many people in Québec).  Enjoy!! 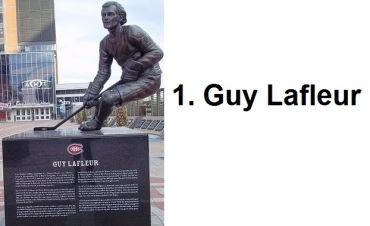 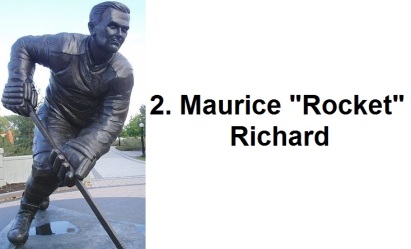