The title is self-explanatory.

Because this is made by such a prestigious institution as the BBC, and because they have no biased interest in making such a story (whereas a news organization like RFI from France may take a biased view), this video presents some fascinating angles through a fresh set of eyes. 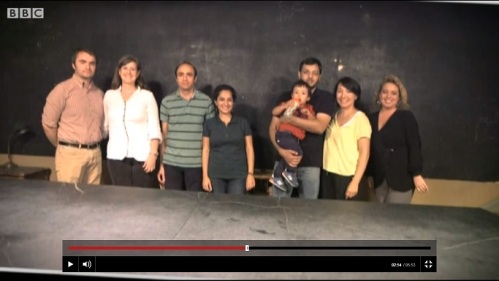 As an aside, the BBC is in Canada right now, exploring the country and its stories – coast to coast – in the build-up to the October 19th election.

Their first stop was Québec City.  They also made a 3 minute short story on what matters to people in Québec City.

I’m happy the did this report.  Too often, the spot-light is squarely on Montréal, which often neglect whole other parts of the province.

Québec is so much more than just Montréal.

Personally, I have tried to include Québec City and numerous other issues / events touching other parts of Québec in my blog (things which are not only Montréal issues).  Therefore my hat goes off to the BBC for trying to do the same thing.

Here is that 3 minute video if you are interested: 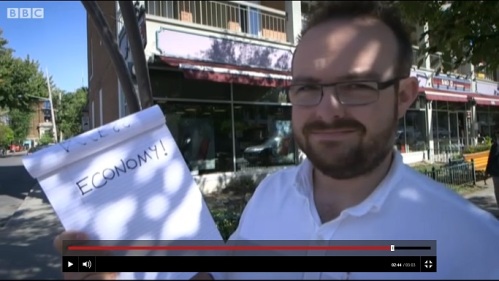 By Quebec Culture Blog 101 in Uncategorized on September 29, 2015.
← The Niqab debate is once again staying in English Canada’s headlines – With love from Québec (#362) A rare radio interview with Stephen Harper (#364) →